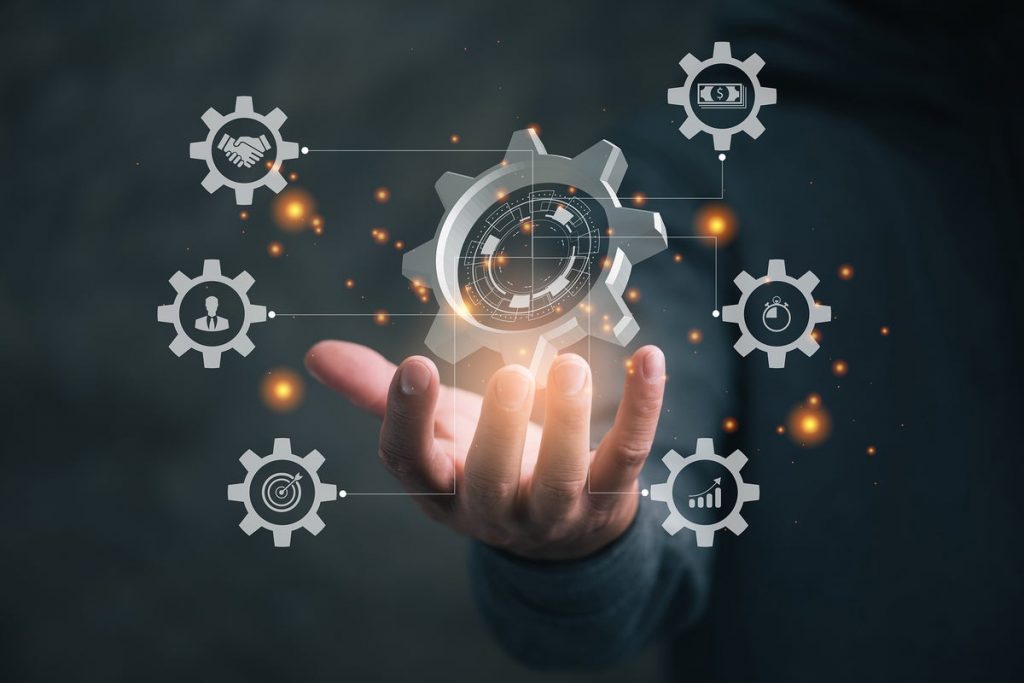 Automation is an excellent way to scale up operations, save time as well as money. Almost all industries rely on automation to accomplish their business objectives. A point worth a mention is that using the right tools for automation at the right time is essential in order to deliver a quality product at speed. Thus, relying on the right automation tools is critical. On that note, here are the top 10 automation tools to learn in 2022 and beyond.

Cucumber is the one automation tool that has served to be one of the best. This tool is aimed at enhancing user experience. What cannot go out of mention is the fact that Cucumber supports a good number of languages. Code execution on different frameworks, writing of test code in simple English, etc. are a few of the many exceptional features of Cucumber. With this automation tool being free, can anything get better?

Selenium is yet another powerful open-source web automation tool that one can execute in multiple browsers as well as operating systems. Well, not just that – it also supports a range of programming languages. It boasts of features such as the creation of complex and more advanced automation scripts, parallel test execution, etc.

This automation tool supports both web and mobile app development environments. Here, there are hundreds of built-in keywords for creating test cases. A remarkable feature of this automation tool is that it can be integrated with a variety of other tools such as JIRA, qTest, Kobiton, Git, Slack, etc. Also, someone who is a beginner at programming can comfortably rely on Katalon Studio.

Appium is yet another open-source automation tool that is intended mainly for mobile applications. It is based on server architecture and is built for both iOS and Android. Appium is easy to set up and use as well. No wonder why Appium is one of the best automation tools.

LambdaTest is a cross-browser testing tool that is cloud-based and helps the development teams in managing software testing. One of the best applications of this automation tool is in creating full-page screenshots of websites across a variety of devices, operating systems, browsers, and resolutions.

WorkSoft, an exclusive automation tool, is aimed at simplifying the world’s most complex automation problems. In addition to being a code-free continuous test automation platform, WorkSoft provides an integrated test data management tool.

Rational Functional Tester (RFT) supports a range of development environments and is geared towards regression and functional testing. This automation tool is known to provide the best services in automation testing. Few of the many notable features of RFT include storyboard testing and support for two scripting languages, which are VB.Net and Java.

This powerful automation tool supports a series of striking features such as reusability of scripts, asynchronous testing, etc. SoapUI, designed by Smartbear, provides an outstanding API Test Automation Framework. Yet another point that is worth a mention is that this tool is open-source.

TestComplete supports usage with web, mobile, and desktop applications. Regression testing, data-driven testing, and distributed testing are all no less than a cakewalk with TestComplete in place. Also, this automation tool supports several scripting languages such as JavaScript and Python. Some remarkable features include script reusability, no coding with the creation of complex automated test scripts, etc.

Do the sharing thingy

Ashish is the Editor-in-Chief of Analytics Insight. He brings over 16 years of experience in business research and analytics across different sectors. He graduated from National Institute of Technology (NIT), Durgapur in 2001. Ashish has completed executive programs in business analytics from IIT, Hyderabad and Narsee Monjee Institute of Management Studies (NMIMS).